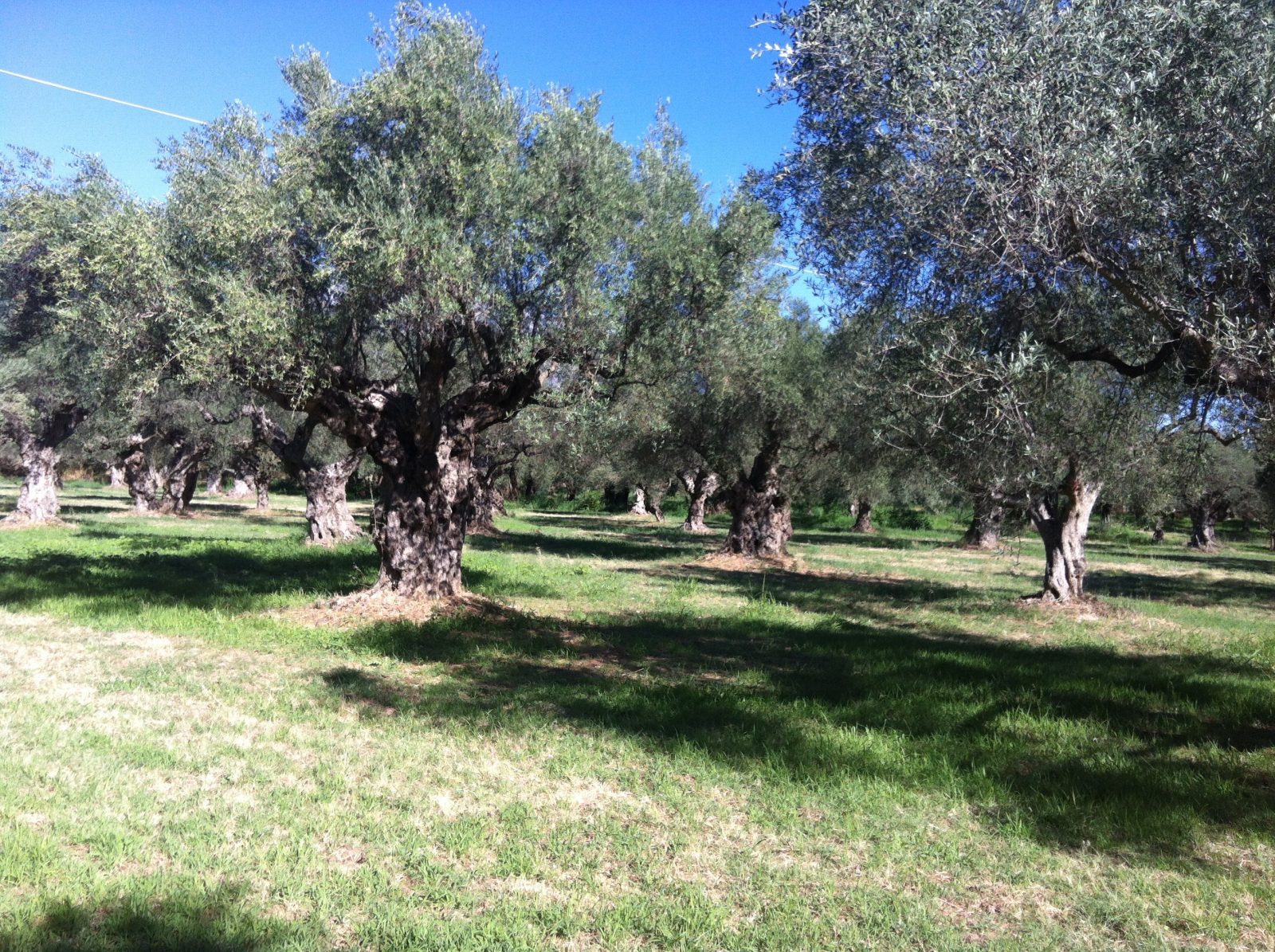 Greece produces 2,232,412 metric tons of olive annually. Nearly 60% of cultivated land in Greece is used for olive production. Approximately 65% of olive oil production in the country is done in the Peloponnese region followed by Crete and the Aegean and Ionian Islands.

The Korone area in Messenia, Laconia, Peloponnese, produces the highly sought olive, Koroneiki which is famed for its top aromatic qualities. SRH’s groves are in the Sparti, Laconia, Peloponeese are of Greece.

Of the total olive oil production in Greece, about 80% produced is extra virgin. Greek olive oil mills are over 2800 which extract olive oil only from native olives. Nearly half of olive oil is exported while the rest is
domestically used, mainly for cooking purposes. The Largest export markets for olive from Greece are in the European Union, notably Italy. Other markets have been steadily growing in countries such as Canada, US, Australia, China and Japan.

NOTE: 100% of Spartan Rolling Hills (SRH) olive oil and olives are shipped to Canada for bottling and packaging for SRH customers.  Check the store locator for a retail store near you. 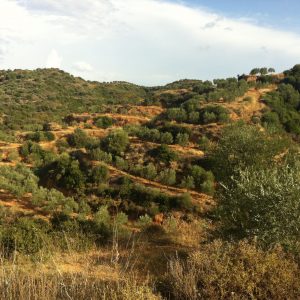 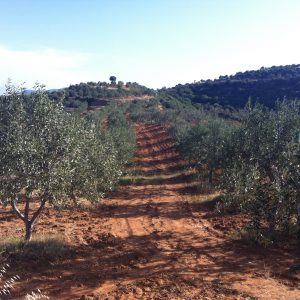